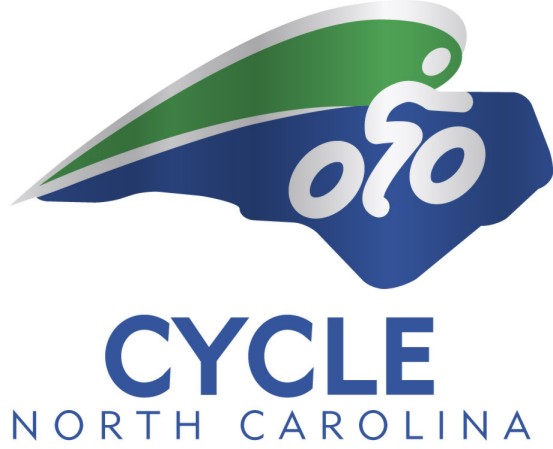 The 2020 Mountains to Coast Daily Schedule will be posted soon. In the meantime, click here to see the Daily Schedule from last year's ride for a preview of what to expect.