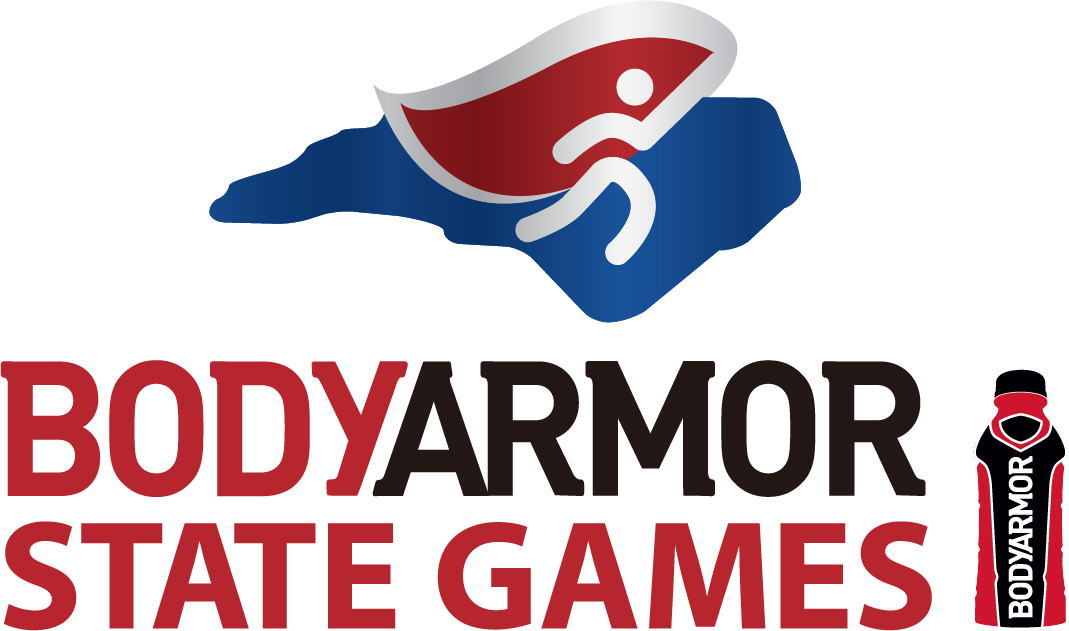 Final Roster decisions will be made by the selection committee. Players will be notified via e-mail if they have been selected for the final roster.

FINALIST FEE: All players selected to the team will need to pay a $50 finalist fee. Players will receive a commemorative BODYARMOR State Games Jersey to be worn in-game and kept after the event, as well as a 2023 BODYARMOR State Games medal. Participants also become eligible to apply for an educational scholarship through the NCAS Endowment Fund.