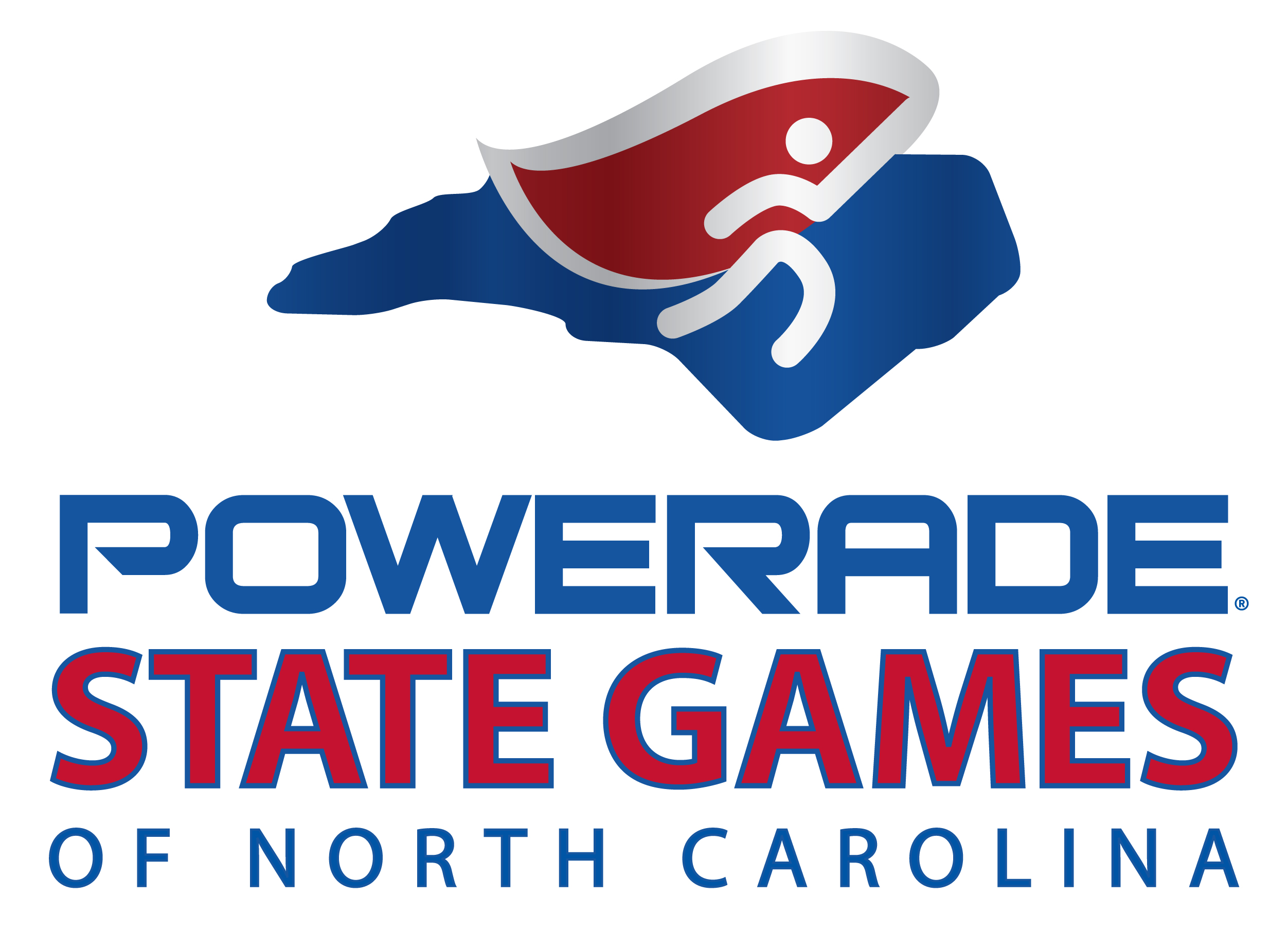 TOURNAMENT SITE: Your house! Or any other location in which you can access a basketball goal while safely social distancing and following all state and local guidelines. Tournament will be held using the Zoom App. This app can be used on a computer, laptop, iPad or any other compatible smart phone device. Your location should have good wi-fi or a strong signal if you're operating off of data.
TOURNAMENT DATES: May 22-24

** Separate Girls and Boys Divisions within each age group will be offered if there are enough entries. The number of entries per division may be capped. Divisions may be combined if needed.

AWARDS: Gold and Silver medals be awarded to the First and Second Place finishers in each division. Medals will be mailed to the address you enter when registering.

- Player One will attempt to make a basket. The shot must be "called" or explained to Player Two and the judge prior to completing the shot.

- If Player One is not successful with the shot, control is handed over to Player Two who then attempts to make a shot of their choice. The shot must be "called" or explained to Player One and the judges prior to completing the shot.​

- This pattern continues until a player has earned all five letter (H-O-R-S-E) or the time limit of fifteen minutes has been reached. The player that has spelled H-O-R-S-E or has the most letters after fiteen minutes is eliminated and the winner advances to the next round in the bracket. See Tournament Rules for further Tie Breakers.
Be sure to check out the Tournament Rules for more information!